The Americans, ranked third in the world, will host Argentina, Bulgaria and Kazakhstan in round-robin play with the winner earning a berth into the 2020 Tokyo Olympic Games. With each nation only being allowed to participate in two tournaments to qualify for the 2020 Games, this qualifier in Shreveport-Bossier City will play a critical role for Team USA’s hopes to compete in Tokyo.

“The USA Women’s National Team has only competed in 11 Olympic Games since indoor volleyball’s original inclusion back in Tokyo, 1964,” U.S. Women’s National Team Head Coach Karch Kiraly said. “The USA has had far fewer opportunities to actually qualify for the Games on home court, the most recent being in January of 2016 before Rio as part of the NORCECA Olympic Qualification Tournament. The rarity of that occurrence has us feeling incredibly blessed, humbled and thrilled to compete for another Olympic berth this August. Thank you to everyone with Shreveport-Bossier City Sports Commission, its combined communities and USA Volleyball for making this possible. We can’t wait to let it rip in Louisiana!”

All three USA matches will air live on either NBC Sports Network, the Olympic Channel or NBC (Aug. 4 match). 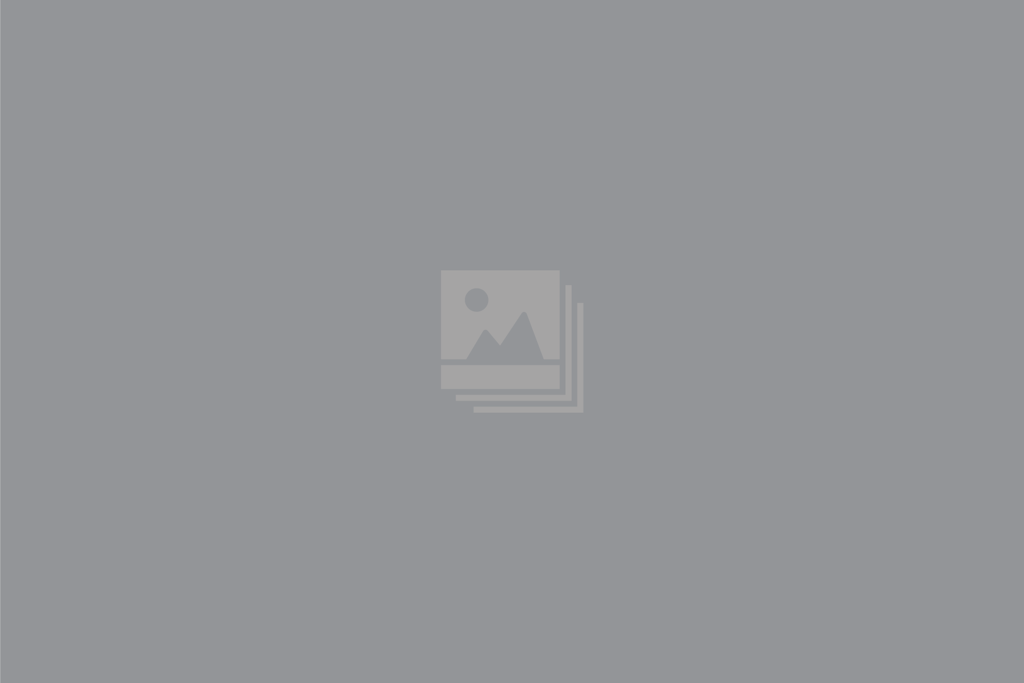